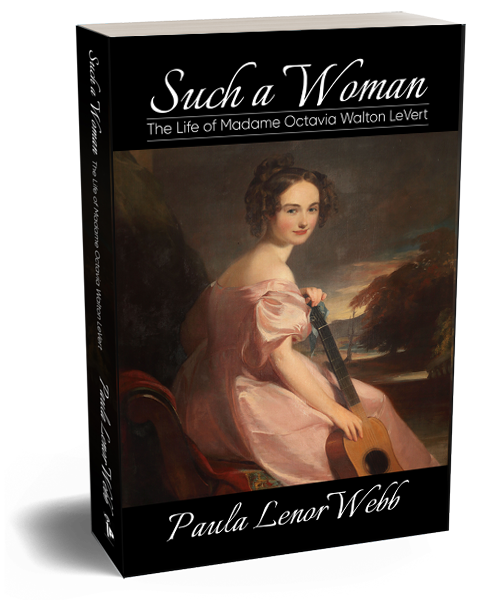 Octavia Walton LeVert was the granddaughter of a signer of the Declaration of Independence, the daughter of the first Secretary for Florida, and the first woman to represent the United States outside the country. She was exposed to wealth, privilege, and fame; a rare advantage for a woman of her time. Her literary salon in Mobile, Alabama, and the publication of her only book, Souvenirs of Travel, resulted in international fame until her Union sympathies during the Civil War ended it all. Such a Woman, named so because the famous writer Washington Irving, regarding Octavia, stated, “A woman such as appears but once in the course of an empire.” It is a book about a lady whose journals and letters have allowed the reader a peek into the life of the real Octavia Walton LeVert. In a world led by men, her grace, beauty, and intellect allowed her to shine unlike any other.

The author, Paula Lenor Webb, has a Master’s in Library and Information Science from the University of Alabama. She is currently a tenured Librarian at the University of South Alabama, in Mobile. Ms. Webb has always enjoyed research and documented her local history findings in her first book, Mobile Under Siege: Surviving the Union Blockade, in 2016. She has continued pursuing this avenue of research with her latest book, Such a Woman: The Life of Octavia Walton LeVert. 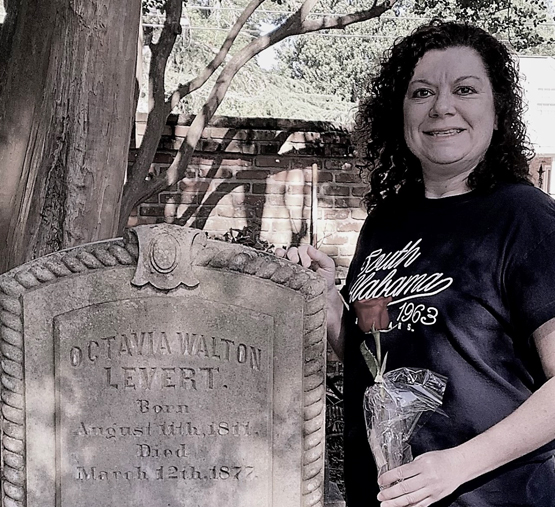 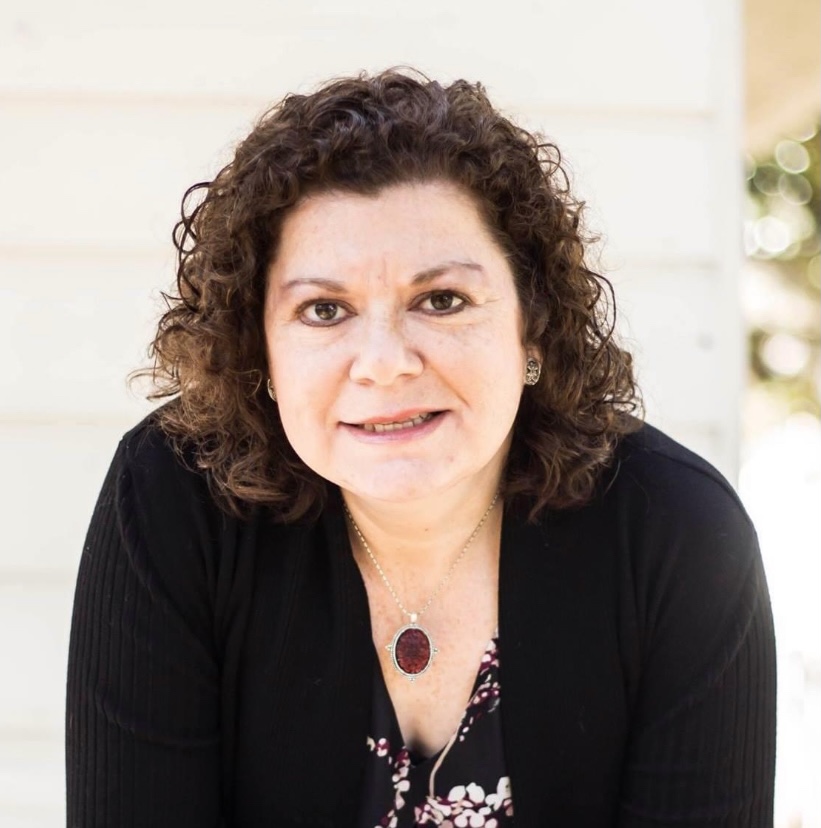 On August 5, 1864, the Civil War arrived at Mobile s doorstep. The Union navy blockaded Mobile Bay and the city for eight months. Confederate general Dabney Maury fought to protect the city and its citizens who refused to leave, such as Octavia LeVert and Augusta Evans. Union admiral Farragut and General Canby slowly starved the city, knowing that the fall of Mobile could end the war. Author Paula Webb details the experiences of the ordeal and the defeat of a Confederate city that echoed through the entire country. 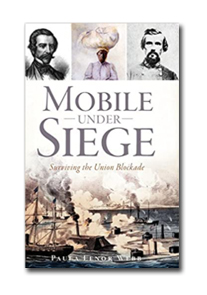 Mississippi Mojo, and Murder: Tale of the Blues

A sixty-year-old cold case and a big city sheriff seeking redemption—it’s time for the dead to rise. A thwarted youthful romance blends with the blues and Mama Cheche’s mojo. Controversy ensues when a blues singer groom goes missing in Cleveland, Mississippi. All becomes a tangled web. 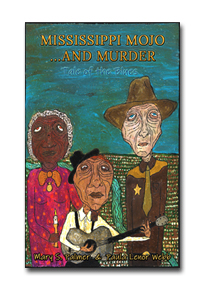 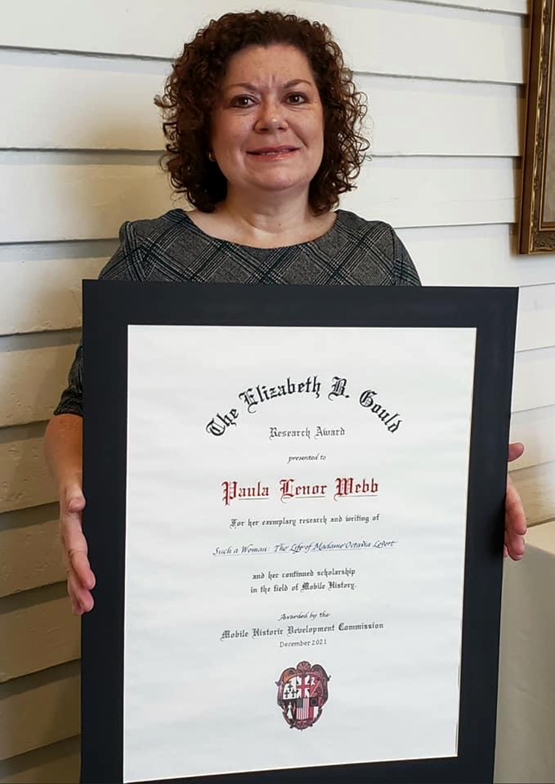